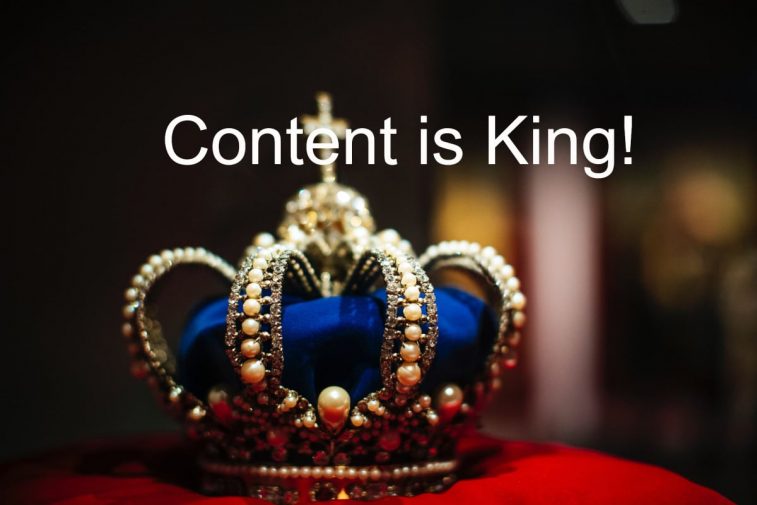 In the old days, Television defined our lifestyle watching habits.

When television developed, people would watch Television based on how the Television networks decided what they were going to put on the network.  The networks paid attention to the habits and viewing habits of people but in the end, the networks kept shows on and took shows off based on ratings.

Television started to define and change the culture as (just like in radio) people would sit down and watch shows they love exactly at the time they were on.  You could count on millions of people sitting down to watch the Ed Sullivan show exactly at same time every Sunday.  If you missed watching a show exactly at 4:00 p.m on Monday,  you’d have to wait two weeks before they replayed that episode.

Technology has changed the television culture

As you know with pvr systems, we can record and watch television shows when we want to watch. Our lifestyle doesn’t mean we have to gather around the TV or miss an episode.  However, for traditional television, it is still “watch tonight to see the new episode of a series and next week it is a different episode.”

Streaming television is always on-demand, available anytime,  television. It is not, wait till next week to see what happens next; you can watch a whole series of a Television show in one day. The new term, “binge watching” has become part of the culture as many of us watched full series or multiple series during the pandemic in lockdown. To watch four hours of a TV show in one sitting is not considered negative instead it became a contest to see how many series you could watch in one sitting.

there is interesting report that

show that 40% of consumers have signed up for a streaming service just to watch one specific TV show, solidifying the fact that content is king. Recently, streaming services like Hulu, Disney+ and Prime Video have been ramping up their original content offerings, and it’s beginning to pay off. Even free services like Crackle and Tubi have jumped on the Original content wagon

As the show series are placed on streaming television,  people binge watch and they are looking for more new series to watch.  Streaming services realize they need more content and more original content to get the viewers back to watch.  The streaming television has the series on demand waiting to be streamed and once viewers watch the series and it is always available to watch again, there is demand for more new content.

The well-known streaming services like Netflix or Disney+ are all subscription model services with monthly fees so they want to keep their viewers so they need to provide new series or movies to watch as they are making millions from the subscriptions. So streaming services are always advertising on traditional television as they need to get viewers to come back to watch as well as get new viewers. So, content is king right now.

If you want to learn more about Streaming TV Channel you can get my e-book “How a TV Channel can get you more leads, revenue and clients for  your business” and email trainings