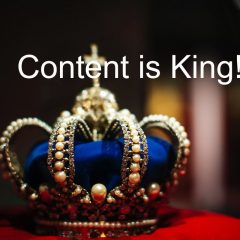 In the old days, Television defined our lifestyle watching habits. When television developed, people would watch Television based on how the Television networks decided what they were going to put on the network.  The networks paid attention to the habits and viewing habits of people but in the end, the networks kept shows on and […] 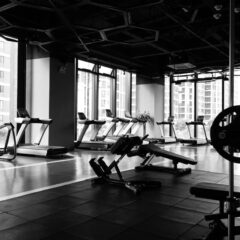 Your Fitness Studio below capacity and the restrictions not allowing the volume of clients to create a stable business? Your clients have wandered out of your sphere of routine attendance at your Yoga Studio?  You struggle to use Zoom to create the engaging routines that connects with your current clients? How would it feel to […] 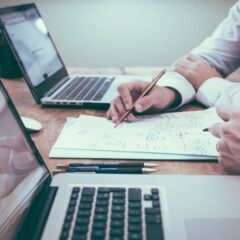 What would it be like to be able to share your knowledge on a TV Show where you share tips and techniques for anyone watching to take action and they get results! As a consultant, you have to “prove” your expertise in order for someone to know, like and trust you enough to know […] 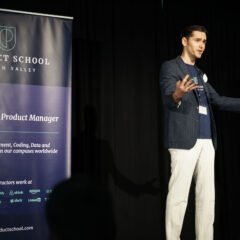 As a Speaker, a TV Show can showcase your Expertise

﻿ As a Speaker, a TV Show can showcase your Expertise As a Speaker, what would it be like to have your own TV Show where you interview others showcasing your skills as an interviewer? Or you  talk about your area of expertise on an regular basis on your TV Show so others come back […]

The History of Streaming TV Evolution

Presentation from the Foundation for Economic Education on history of how streaming TV happened and became so successful. Transcript below for anyone who reads…… with high-speed Internet in the late 90s and early 2000s we all ditch dial-up and got t1 lines it wasn’t fast enough to actually stream movies yet but we were able […] 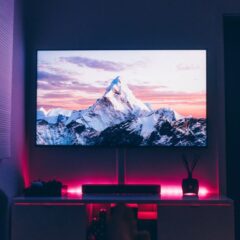 Let’s start with one simple fact: your business needs a digital marketing presence. It doesn’t matter if you run a small local shop or a big national company. Digital marketing is an essential piece of your business marketing strategy. It helps you connect with your customers, increase awareness about your brand, and boost your […]